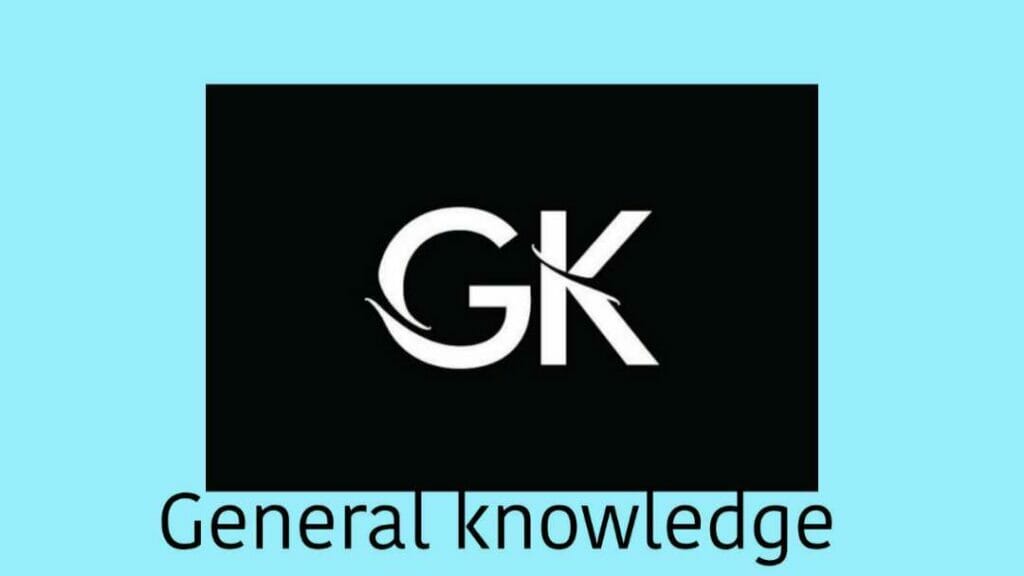 This gk question set is not only for students its for everyone here question with answers set available is just a fundamental gk. and if you are prepared for any small exams. GK Questions will help you in participating in all competitive exams conducted in school and Entrance Exams.

1. Who is the Father of our Nation?
Answer: Mahatma Gandhi

2. Who was the first President of India?
Answer: Dr Rajendra Prasad

3. Who is known as the Father of the Indian Constitution?
Answer: Dr. B. R. Ambedkar

4. Which is the most sensitive organ in our body?
Answer: Skin

5. Giddha is the folk dance of?
Answer: Punjab

7. Which is the heavier metal of these two? Gold or Silver?
Answer: Gold

10. Brain of the computer is?
Answer: CPU

18. Gir National Park in Gujarat is famous for?
Answer: Lion

19. Which animal has a hump on its back?
Answer: Camel

21. Name the game which is played with a bat, ball, and wicket?
Answer: Cricket

22. the Smallest state of India is?
Answer: Goa

24. Which is the animal referred to as the ship of the desert?
Answer: Camel

25. Which plant grows in the desert?
Answer: Cactus

26. What Highest dam in India is?
Answer: Tehri Dam

27. The total distance around a figure is called its?
Answer: Perimeter

28. A figure with 8 sides is called?
Answer: Octagon

31. Which flower is white in colour?
Answer: Jasmine

32. Agra is situated on the bank of river.
Answer: Yamuna

36. Most widely spoken language in the world is?
Answer: Mandarin (Chinese)

39. What Cry of the lion is called?
Answer: Roar

40. Name any reptile?
Answer: A lizard is a reptile.

41. Cataract is the disease of?
Answer: Eyes

44. How many colours are there in India’s National Flag?
Answer: Three

45. Gateway of India is located at?
Answer: Mumbai

48. Capital of Uttarakhand is?
Answer: Dehradun

49. When do we celebrate our Independence Day?
Answer: 15th August

51. Which planet is nearest to Earth?
Answer: Venus

52. We get solar energy from?
Answer: Sun

53. What islands are a part of the country of India?
Answer: The Andaman and Nicobar Islands and Lakshadweep Islands belong to India.

54. Where does a dog live?
Answer: Kennel

55. Which animal is called the ship of the desert?
Answer: Camel

56. Goitre is caused due to the deficiency of?
Answer: Iodine

58. Longest river in the world is?
Answer: Nile

59. How many players are there in a cricket team?
Answer: 11

60. What Largest island in the world?
Answer: Green Land

62. LBW is related to which sports?
Answer: Cricket

63. Young one of a cat is called?
Answer: Kitten

65. Saina Nehwal is associated with which sports?
Answer: Badminton

67. Olympics games are held after every?
Answer: 4 years

70. A place where bees are kept is called?
Answer: Aviary

71. Which is the biggest sea animal?
Answer: Dolphin

74. Who was popularly known as Netaji?
Answer: Subhash Chandra Bose.

it’s all we have for you if you want to know more then just comment us we will share with you.